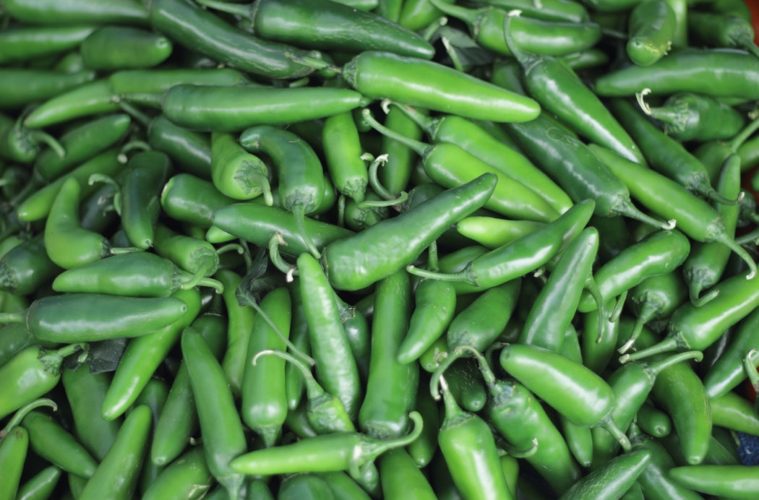 Spicy food – Turn up the heat and stay longer on your feet. A recent study into the diet and health of almost half a million Chinese people has unveiled some amazing results, and in that, it may change the way we eat our food from now on.

It was proven that, the people who actually ate spicy meals or food six or seven days of the week actually had a whopping 14% less chance of dying. This compared to the people who only had it once or below a week. Not only that, hot food was profoundly associated with reducing the risk of heart diseases, respiratory problems and cancer too, and in women the heat corresponded with fighting infections as well.

The chief researchers did stress however, that eating spicy food may also be linked to other dietary habits, lifestyle choices or socio-economic status and said “For example, in Chinese cuisine the cooking of chilli pepper and the production of chilli sauce and oil usually requires more oil, and intake of pungent foods may be accompanied by an increased intake of carbohydrate-rich foods such as rice to relieve the burning sensation.”

Spices have been used for decades in our foods, whether it was to colour, flavour, preserve or add as an ingredient, and we’ll certainly be eating more of it. Kicking it up a few notches of heat every week is just the same as giving your taste buds a workout; who knows, maybe in a few months you may be eating raw chillies on your cereal!

The main component of the heat behind the chilli is the capsicum and people often think it’s the seed. But this entire aside, the true benefits of the ingredient are constant green lights, so get crunching on it, and in the meantime, we’re off for our brunch time vindaloo.