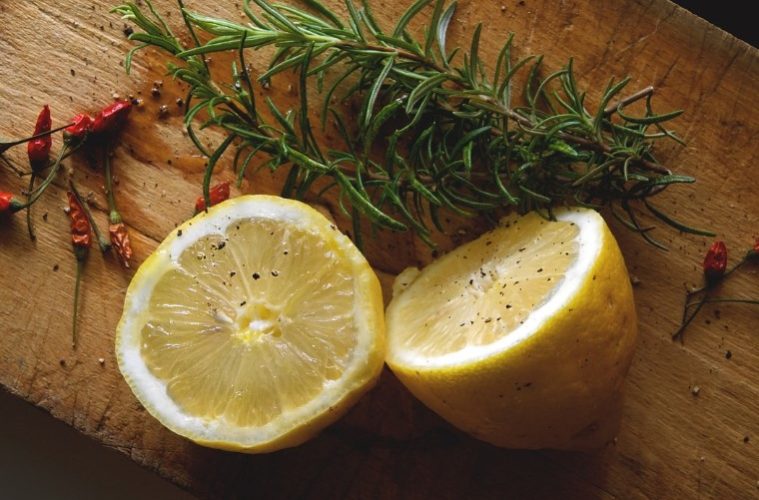 The Impressive Health Benefits of Rosemary

It’s one of the most commonly found herbs on your spice rack, and not only does it add a beautiful taste and aroma to your cooking – rosemary hosts a range beneficial health effects when introduced to the diet regularly!

It’s a cognitive stimulant making it useful for memory improvement and increasing focus and intelligence. The claims are still being studied, but the effects rosemary has on the brain shows a noticeable increase in memory retention. It has also been linked to improving cognitive activity in older people including those suffering with disorders such as dementia and Alzheimer’s.

Rosemary’s active components are anti-inflammatory, anti-carcinogenic, and antioxidant. This means that the herb has a three-way attack on pathogens and diseases that threaten our immune system. Rosemary contains a significant amount of antioxidant compounds which work as another line of defence behind our own immune system. The antioxidants include caffeic acid, rosmarinic acid, carnosol, and betulic acid.

Rosemary’s odour alone has been proven to improve mood, relieve stress, and clear the mind especially in those suffering with stress hormone imbalances and chronic anxiety. It can have very similar effects when applied or consumed in a salve of the leaves. Rosemary essential oil is also used in aromatherapy for this purpose! If your stress levels are too high for rosemary to provide relief, you can visit https://www.betterhelp.com/advice/psychologists/ to learn more about reducing stress in healthy ways.

Not only is it boosting our immune systems, but rosemary has some impressive qualities that make it powerful against bacterial infections. The herb has been shown to prevent the growth of H. pylori bacteria which causes stomach ulcers. It’s also been linked with the prevention of staph which kills many people each year.

For years, the herb has been a natural remedy for upset stomachs, diarrhoea, constipation, and bloating thanks to its anti-inflammatory effects. Adding it to your diet can regulate bowel movements and reduce the effects in those suffering with Irritable Bowel Syndrome (IBS).