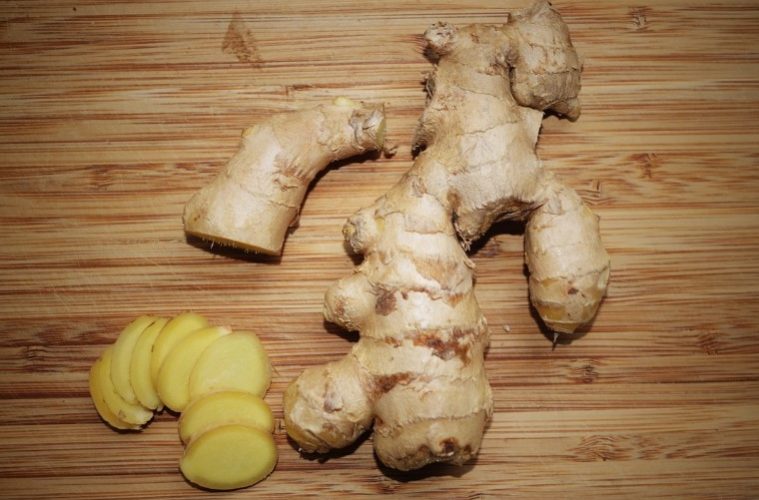 The Surprising Health Benefits of Ginger

Ginger, an ancient spice, has been used in cooking as a sweetener for many years – and it has become even more popular for its unique health benefits including pain relief, sexual enhancement, and immunity boosting.

It’s often referred to as a root, and is popular for its essence and sweet spice. But it is also one of the oldest remedies in aromatic and herbal treatments, especially in India, China, and the Middle East. Over the last two thousand years, it has been used to treat inflammation and IBS symptoms, particularly diarrhoea.

The spice is a very powerful carminative, which means it has the ability to induce excess gas elimination. Too much gas doesn’t only leave you feeling a little bloated, but too much gas can put unnecessary pressure on delicate organs, particularly in the torso area. Ginger can force the gas down and out of your body in a healthy and natural way, and can also prevent another build up.

A recent development has found a correlation in ginger’s organic compounds and the prevention of cancer; compounds in ginger have been found to prevent carcinogenic activity in the colon, and prevent colorectal cancer. It has also been shown to reduce the growth of cancerous cells and reduce tumours.

Ginger is a known aphrodisiac, so it has been used for years to enhance activities in the bedroom and arouse desire. Oddly, the scent of ginger can help to allure and even establish a sexual connection between two people. It’s also great for sexual performance due to its ability to increase blood flow to those all important areas!

It detoxifies and disinfects

A little unpleasant, but ginger promotes sweating! Sweating cleans out the pores which helps the body to eliminate toxins. Sweat also releases dermcidin; a germ-fighting compound with antibacterial properties and the ability to fight viral infections! So the sweatier you are, the better! 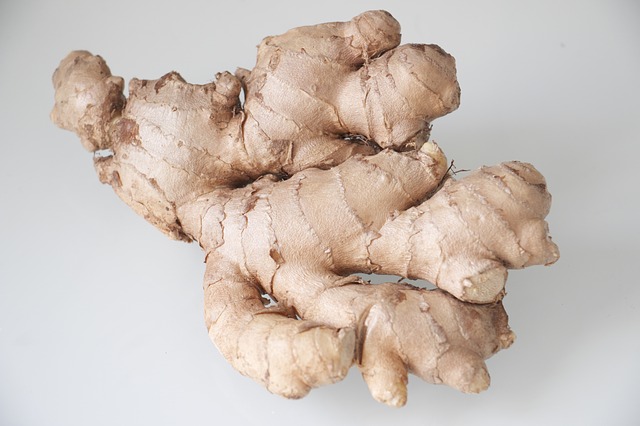 When it comes to morning sickness, motion sickness, and chemotherapy, ginger can help to cure the nausea side effects. It rapidly regulates body functions and also absorbs quickly to treat any feelings of sickness and vomiting.

It relieves and prevents menstrual cramps

Prostaglandins are the hormones which function as chemical messages; they alert the body via cramping that there is some kind of damage of danger. Ginger helps to reduce the levels of prostaglandins in the body, which prevents and relieves cramps associated with menstruation.

Ginger aids healthy digestion by reducing elevated sugar levels after eating; high sugar levels can disrupt digestion. Ginger can soothe the stomach and help to maintain a regular rhythm, as well as helping the body to absorb essential nutrients and minerals from your food.