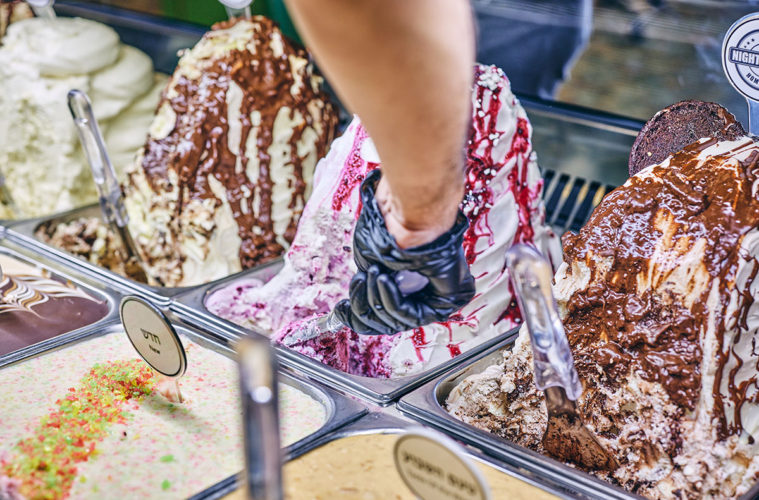 ANITA GELATO, ARTISAN GELATO SHOP, OPENS ITS DOORS TO THE WEST END FOR ITS UK DEBUT

On 17th May, Anita Gelato, a world-famous boutique ice cream shop, successfully opened its first UK branch. Famous for their 150 flavours of Gelato, frozen yoghurt, sorbets, and sugar-free, vegan-based gelato, Anita Gelato has seen global success with 15 branches around the world. Each scoop of their incredible selection of sweet treats contains the freshest, highest quality ingredients and a combination of textures and flavours that are unique to Anita Gelato. All freshly made in-store using quality ingredients from the Anita Gelato factory, they’re now available every day from 8 am – 12 am at 4 Upper St. Martin’s Lane in Seven Dials.

Adi Avital, Co-Owner of Anita Gelato, commented: “As the West End springs back to life, it is a very exciting period for independent brands like Anita to make their debut.” As he looks forward to seeing Anita Gelato “flourish within our engaged and receptive community.”

Since the opening of the first family-run store in 2002, Anita Gelato is now an international success story, serving the highest quality gelato to customers worldwide, with beautifully crafted flavours like Milk Chocolate & Salted Pretzel, Mascarpone & Strawberry, White Chocolate & Pistachio Cream being some of their bestsellers. Just as it has in locations from Australia to New York, after its recent successful grand opening, Anita Gelato is set to leave its mark on the people of London.

If you would like to contribute towards our growing food community, please hit the WRITE REVIEW button and/or register an account with us 🙂