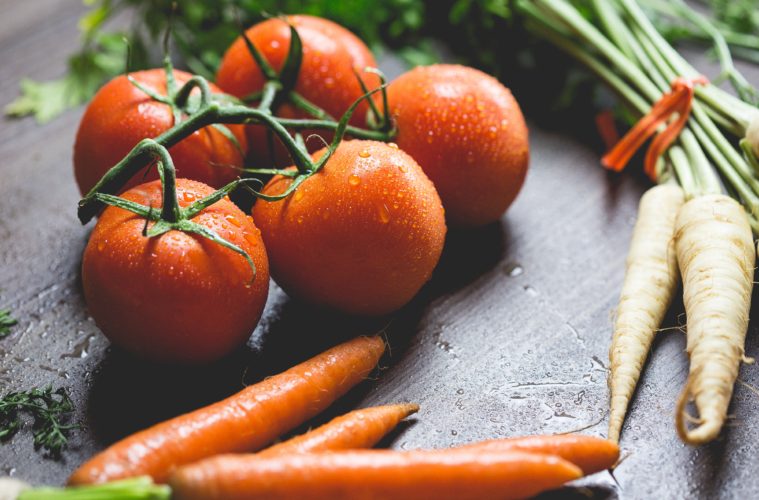 If you hadn’t heard of the Daily Harvest until recently, chances are your opinion of it isn’t too great. Recent allegations against the company have landed them in some hot water regarding a food poisoning scandal.

For those of you who still don’t know, the Daily Harvest is apart of the meals-made-to-deliver industry. Alongside other competitors, such as Hello Fresh and Gousto. They prepare the ingredients for a dish into conveniently separated packages, so once your delivery arrives, all you have to do is cook and assemble.

The Daily Harvest’s meals are all vegan recipes, using mostly fruit and vegetables. By creating vegetable and fruit-based menu selections, their aim is to help customers fit more of their much-needed fruit and veg into their daily lives.

Now, nobody’s denying that the premise of their company is good. In fact, the busy hum and drum of life really can make it tough for people to fit these nutrient-rich foods into our lives. And a business that works to help make that easier is a great idea. Particularly as all their items are sent frozen to maintain the nutritional density of the fruit and veg.

They offer various flatbreads, soups, smoothies, forager bowls, harvest bakes and more. But the product of concern is their crumbles.

According to social media, it seems multiple customers of the brand have had a bad reaction to their new lentil crumbles. For some, it’s been a case of bad food poisoning. An unpleasant experience nobody wants or expects from a supposedly trusted brand.

However, for others, it’s been much worse than typical food poisoning. Amongst the usual nausea and vomiting, some customers have also reported liver damage and failure, as well as people being sent to emergency rooms to have their gallbladder removed.

The scale of the brand’s response to these claims has been lukewarm at best.

And so, in a situation like this, you’d expect a full-scale operation for product recalls, right? Well, the Daily Harvest seemingly disagrees. Despite the clear serious damage this food can cause, their response to the matter has been inexplicably miniscule.

They uploaded two posts addressing the issue. One an ‘aesthetic’ image of a different crumble, and the other a recipe video, both captioned with minimal information. The captions read, “an important message regarding our French Lentil + Leek Crumbles. Link in bio with details”.

I think it’s safe to say given the immediacy of the situation, an indirect reference to the product recall probably isn’t quite good enough. The brand fails to provide any detail on what the update may concern, increasing the likelihood of people finding out a little too late. And other than this, their social media page is business as usual. As if some of their customers aren’t suffering from hepatitis because of one of their products.

a food poisoning scandal is sweeping the dtc meal kit influencer space and i simply cannot look away pic.twitter.com/ISPQEFwiHB

Admittedly, the update posted on their site reveals they have directly informed anyone who received this meal to dispose of it. But there’s just something about their absent apology and failure to acknowledge the severity of the potential damage their meal could cause that doesn’t sit right.

Ppl are almost dying and having their gallbladders removed from eating Daily Harvest this is insane https://t.co/jav5o1SOv2

If you’re a customer of the Daily Harvest, then you might want to take a step back for a while. Many are beginning to question the overall trustworthiness of the brand and its suppliers because of the scandal. And frankly, potential damage to your liver probably isn’t worth the risk.

And if you’ve been affected by this unfortunate situation, we’re all wishing you a speedy recovery.