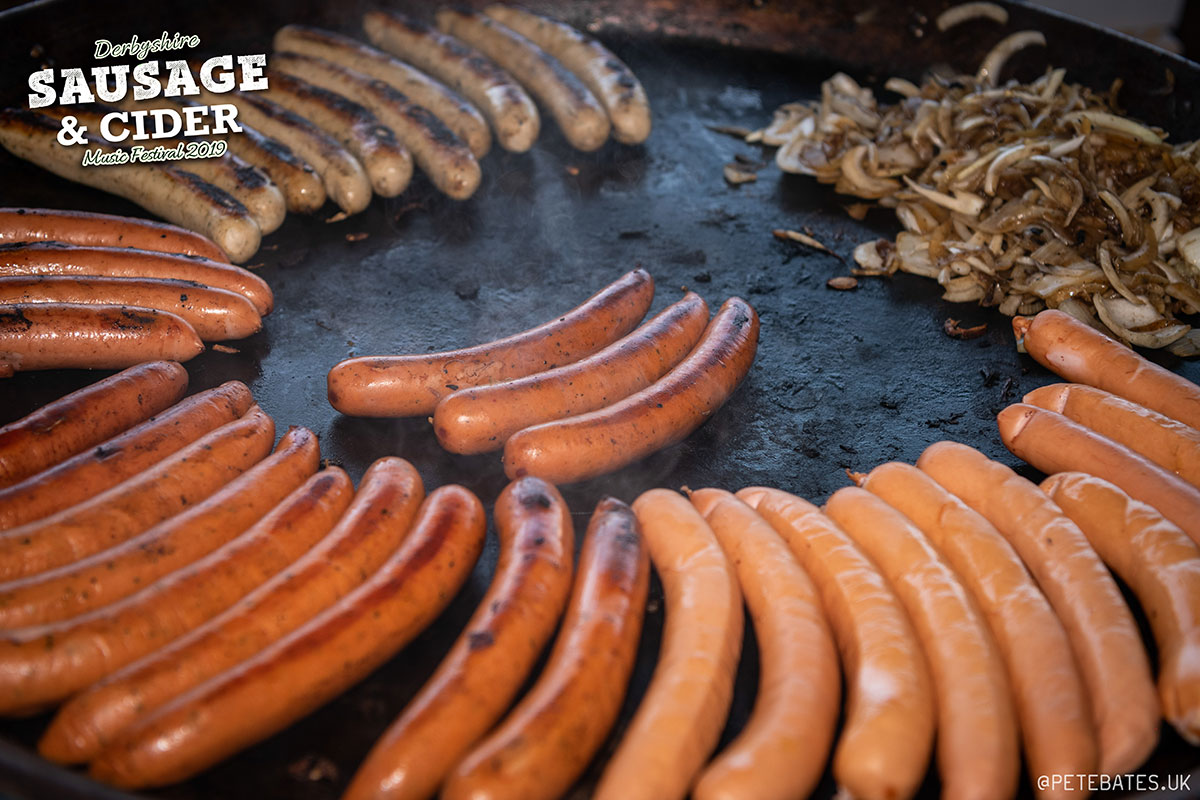 The Midlands’ favourite family get-together, the ‘Sausage and Cider Festival’ is returning to Catton Park, Derbyshire in summer 2022. From Thursday 23rd to Sunday 26th June, festival-goers can get ready for four days of top notch food and music from many of the globe’s best tribute acts, including The Bootleg Beatles, Whitney Houston Tribute, Belinda Davids, Take That Rule the World and Kings of Lyon.

The Sausage and Cider Festival is always a big weekend in the Derbyshire calendar for foodies and music lovers alike. The event has been a big part of the festival scene in the area since 2014, where it started at Maurice Lea Memorial Park before moving to Catton Hall the very next year, which has been its home since.

The show returns in 2022, running over five days in June – bringing with it an incredible array of musical talent. Visitors will have the opportunity to catch some of the biggest and most exciting tribute acts from near and far throughout its run – all whilst drinking cider and munching on sausages. 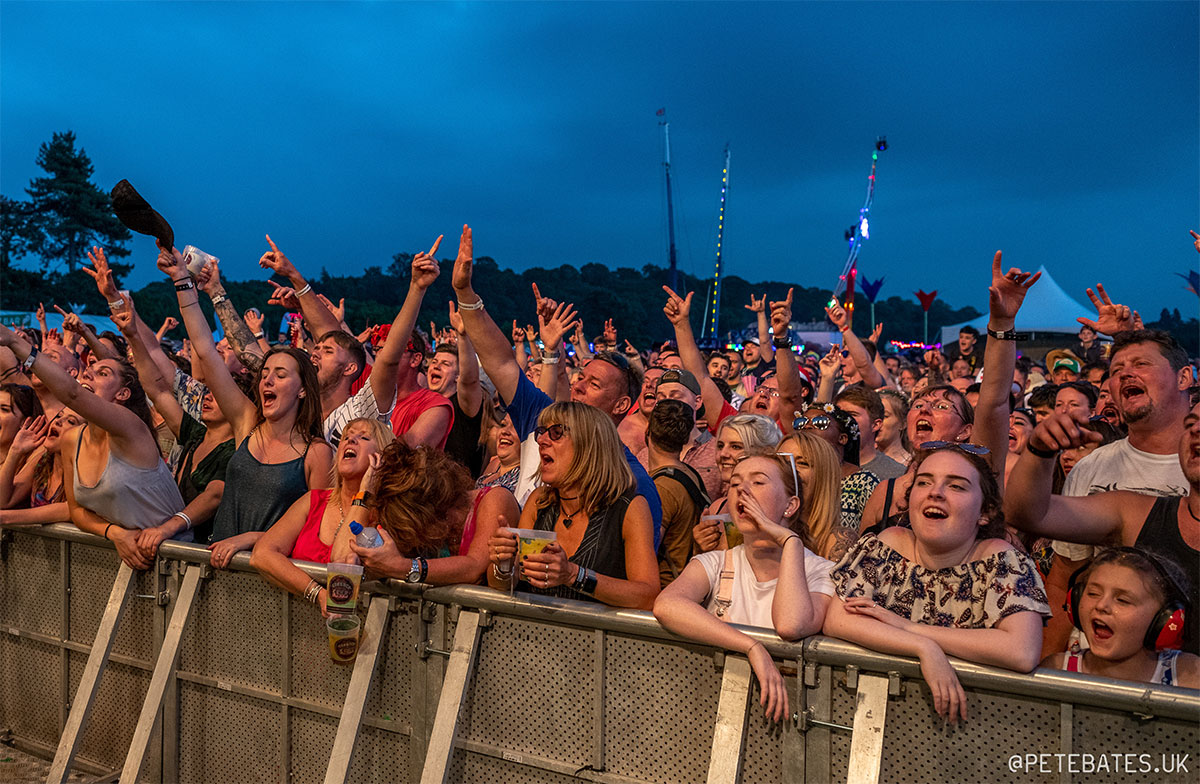 Attendees can look forward to a large selection of food stalls and excellent street food – of course including the very best sausages – as well as an array of drink stands with over 20 varieties of cider to sample. There will also be the return of fantastic fairground rides, some for little ones but some for the adults too – so guests simply need to make sure they’re not too full of sausage and cider to get involved!

“Derbyshire’s Sausage and Cider Festival is always such a fun and foodie few days, set in such a picturesque area in the Midlands.

“We’re really excited about the fantastic music on offer in 2022 – we’ve really pulled out all the stops to have some of the world’s biggest tribute acts take to the stage. I’m particularly excited to welcome Britain’s Got Talent’s Belinda Davids, whose voice gives Whitney herself a run for her money!

“It’s a sensational day out for all the family, with loads to do for children and adults alike. We’ll have over 20 varieties of cider on offer across the site plus a prosecco stall, if people fancy something other than a cider.

“It goes without saying that there will also be a huge choice of street food on offer, and not just sausages – although each stall will probably give a nod to them, with at least one item on each menu using sausages as their main ingredient.

Catton Park, located next to local gem Catton Hall, is in the heart of the National Forest and is equidistant from London, Manchester and Norwich – making it the ideal location for festival-goers from across the UK.

Tickets are available to buy now. Day tickets are on sale from just £15 for adults, with 3 night camping tickets available from £55.99.