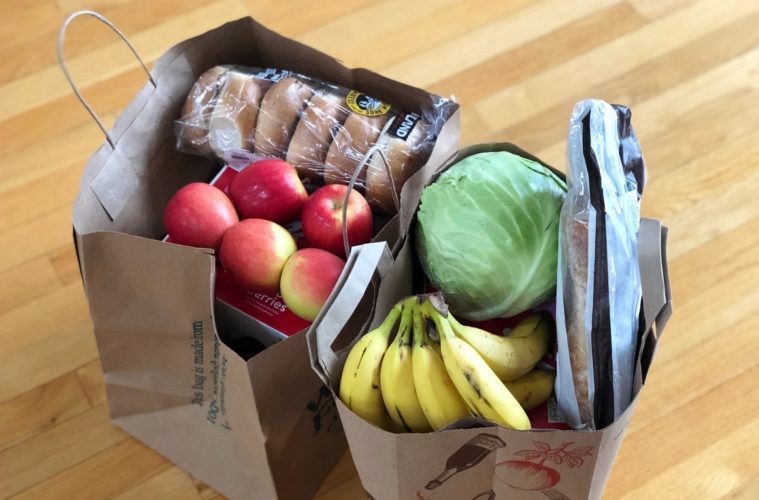 Shoppers cut back on food shopping

“Squeezed shoppers tightened their belts in May, as the horror of April’s rising bills swallowed a much bigger slice of their income, and kept their appetite for spending under control. Meanwhile, rising shop prices, especially for food (food inflation during the month was running at 8.6%), meant we were putting less in the trolley, to avoid busting the budget. ONS figures show that 44% of us are buying less food in an effort to keep a lid on costs – up from 18% at the beginning of the year.

Sales in non-food stores were unchanged, because a 2.2% rise in clothing, to fill our summer wardrobes, was offset by a drop in household goods (a fall of 2.3%). It’s hardly surprising we have started putting off these delayable expenses. Not only have prices shot through the roof – with furniture prices up 16.4% – but as time goes on more of us have put a dent in our lockdown savings, and are hanging onto whatever we have left. Price rises are only going to accelerate further in the coming months, and we’re going to need every penny. There’s no room for splashing out on new sofas and patio furniture right now.

We’re still spending more. The amount we spent was up 0.6% in a month and 5% in a year. However, given that inflation over the period was 9.1%, this is clear evidence that we’re cutting back. Over the coming months, we can expect to see more weakness spread throughout the sector. It’s not just the rising bills of today that are worrying us, it’s the prospect of even higher bills tomorrow, and fears of a looming recession, which might cause our finances to unravel entirely.”