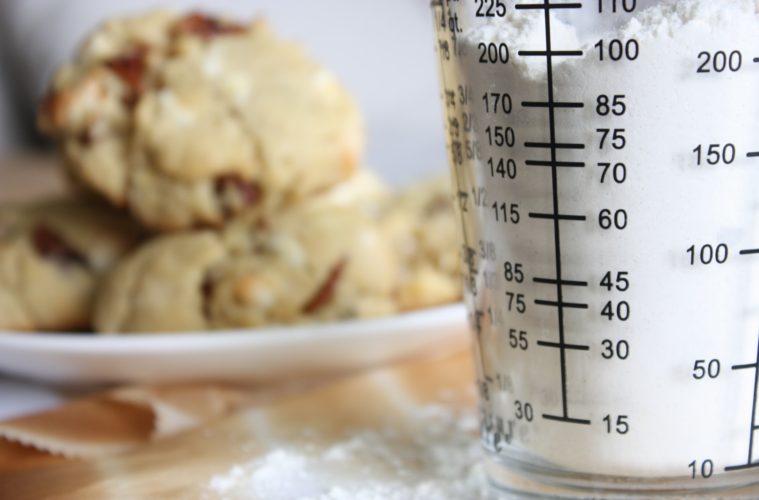 How to convert cups and ounces into metric units

Picture this. It’s a Thursday evening, you feel like something sweet after dinner but have nothing in. So instead, you decide to utilise some of the random baking ingredients in your cupboard and make something from scratch. You come across a quick and easy recipe that looks great, except there’s one problem, it’s not in metric units. What are all these cups and ounces, you think, and how on earth do I convert them into grams and millilitres?

We’ve all been there, and unless you’re already familiar with these as a unit of measurement, it’s never not annoying. Sometimes you just want to cook in peace without having to start getting maths involved.

In all honesty, it’s still a mystery to me as to why the metric system isn’t completely universal. And I’m still mystified by the UK reinstating imperial measurements. But from one novice chef to another, here’s how to convert cups into metric units.

And then, if you want to convert ounces into grams, the general rule is 1 ounce = 28 grams. At least there’s no decimal point in this one, right?

Multiply however many ounces by 28.

Hopefully, this isn’t too confusing and helps you tackle any cooking hindrances. And here’s to hoping one day we drop these units of measurement for good, and have metric units everywhere. It just makes sense – happy baking!