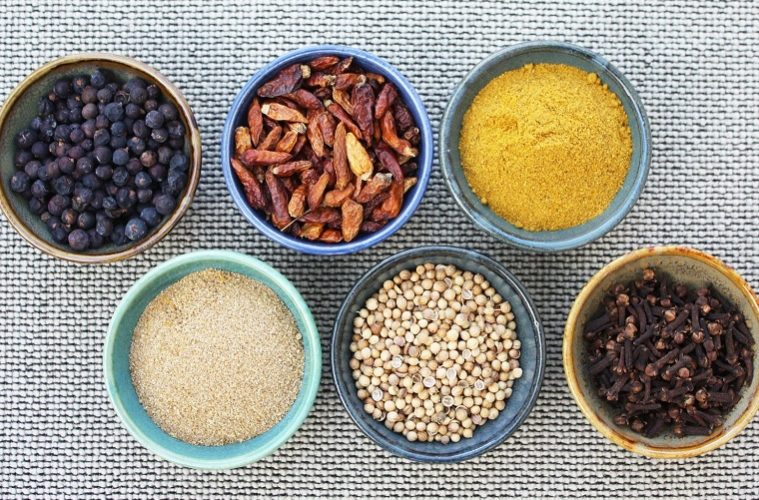 More than 200 years later, research by supermarket app Ubamarket cites that curry is the nation’s favourite home-cooked meal, as well as retaining a top spot on the restaurant or takeaway chart.

Among the respondents who chose this dish as their favourite home meal, Thai green curry was declared the favourite choice, followed by Indian varieties tikka masala, biryani, korma and madras.

Of course, curry isn’t a single dish but a blanket term for a variety of spicy and fragrant delicacies from the Indian subcontinent and Southeast Asia. Its increased popularity as a home-cooked meal is inevitably linked to the increased availability of exotic ingredients in the UK. Even a pinch of curry flavouring will pep up an average dish, transforming it into something exotic. Whether you’re a purist who cooks from scratch, or someone who favours curry sauce over ketchup on their chips, we look at the flavours that curry favour in the UK, from mild to hot, hot, hot! 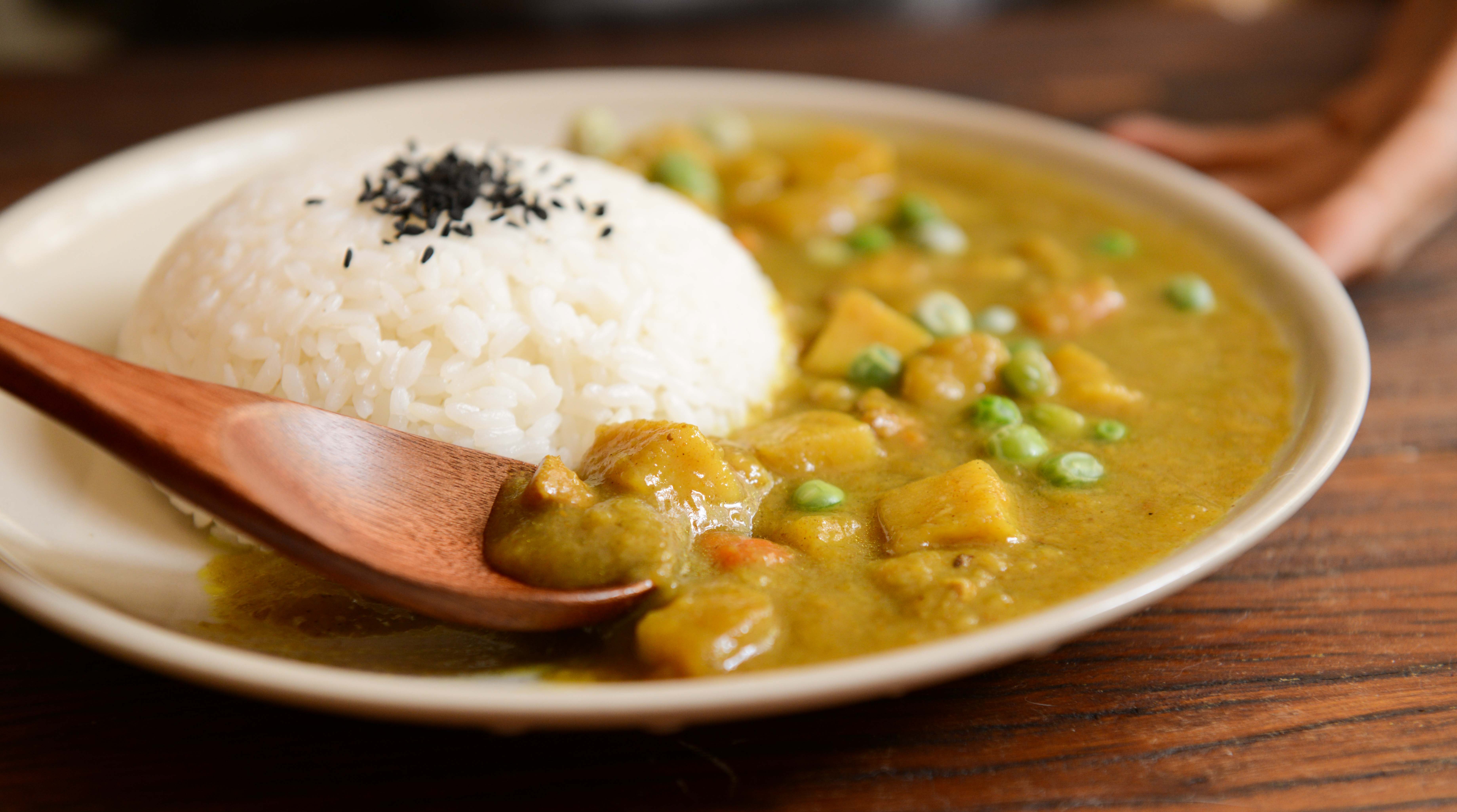 Dopiaza: onions, and onions to garnish, a dish dating from Mogul times

Go on, spice up your life this weekend!