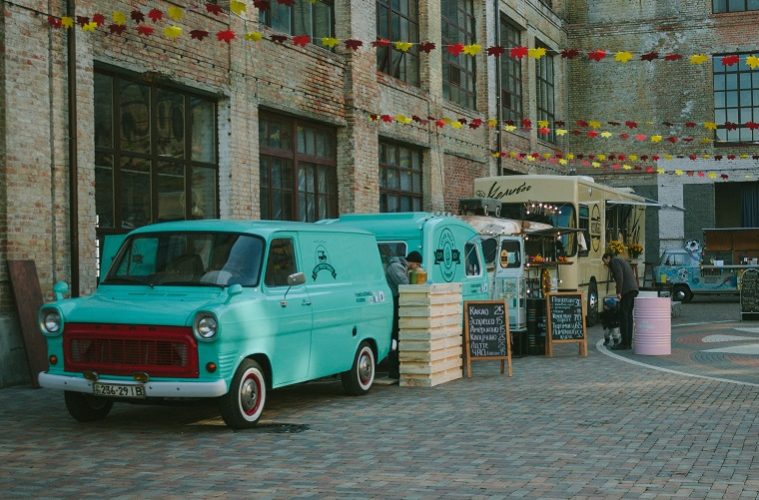 Each is given a three-day trial run in a 40-seater pop-up restaurant and is scrutinised on their food, service, people management and brand potential. There follows a one-to-one meeting with potential investors and then they must wait to see if their concept is ripe for investment.

There’s clearly a niche for concept foods in the market, but are they momentary marvels or will they endure among stiff competition?

Here are some UK food concepts that have already launched to the public.

When you think of concept foods, it’s natural to think of Heston Blumenthal. Heston has taken the scientific approach to food, and pioneered multi-sensory cooking, food-pairing and flavour encapsulation.

The Fat Duck owner made a series of programmes in 2002 called Kitchen Chemistry with Heston Blumenthal, and more recently Heston’s Fantastical Food for Channel 4, which demonstrated the more accessible of his cooking methods. He is famous for his use of scented dry ice, and his instigation of the bacon dessert craze – he was preparing bacon and egg ice cream in 2004.

Next on the menu is mobile food trucks and pop-up restaurants are providing the break-through new and expanding business need to reach customers.

Food trucks have come a long way from just hot-dogs and ice-cream. Today they offer everything from coffees to curries. Low-cost and low-overhead, they can go to their customers, and are likely to be found in places with a heavy footfall.

Food trucks are massive business in the US, but the UK has several that are growing a faithful following. Habaneros Mexican Street Food in Birmingham is one of many that feature signature dishes with an international flavour, and was voted the U’s top food-truck in 2016. A number of excellent coffee outlets also operate from food trucks too – mobile baristas can be found in most UK cities.

Pop-up restaurants were a trend of 2012, but even then weren’t a new concept. They originated as supper clubs in the 1960s and 70s, and often appear in strange places such as building rooftops or foyers. Reservations are often made on social media, and Twitter is a useful tool to track down their movements.

Communal seating is a regular feature in Japanese-themed restaurants, where strangers sit together for the duration of their meal. It’s widely available in most fast-food restaurant chains and more and more restaurants are adopting this method of seating their customers.

While communal seating isn’t something that the British would habitually do – we like to sit in solitude – it does hold a certain appeal. Whether or not diners engage with their neighbours, customers may feel they’ve had a more social experience. For the restaurants themselves, they can cram in even more paying customers.