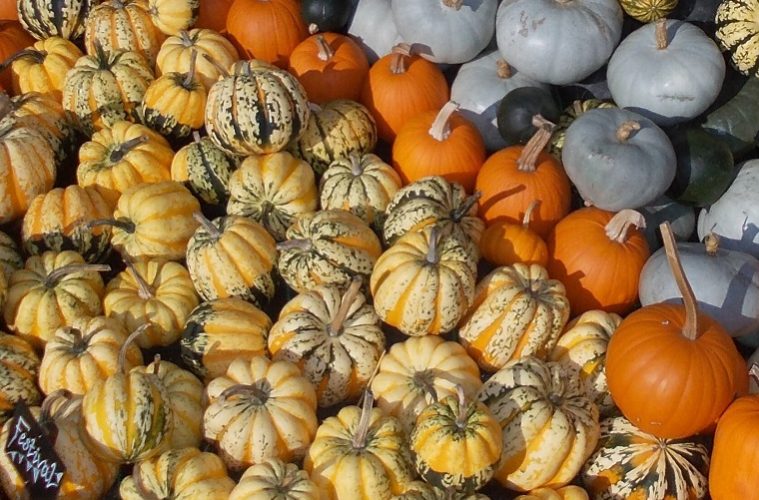 July and August are great for seasonal summer squashes.

Squashes, members of the gourd family, come in weird and wonderful shapes, sizes and colours. We’re all familiar with the pumpkin but the acorn squash or the pattypan are slightly more exotic. They’re versatile too: with the exception of spaghetti squash, all types, whatever their size or shape, can be used in any recipe in place of another.

The courgette, known as zucchini in American English, is think-skinned and thought of as a baby marrow – in fact, courgettes are known as baby marrows in South Africa. They can grow up to a metre long, although they’re normally harvested while immature, between 15-25cm.

Supermarket courgettes are generally dark green in colour, although light green and even deep yellow or orange varieties are available, such as the golden zucchini. 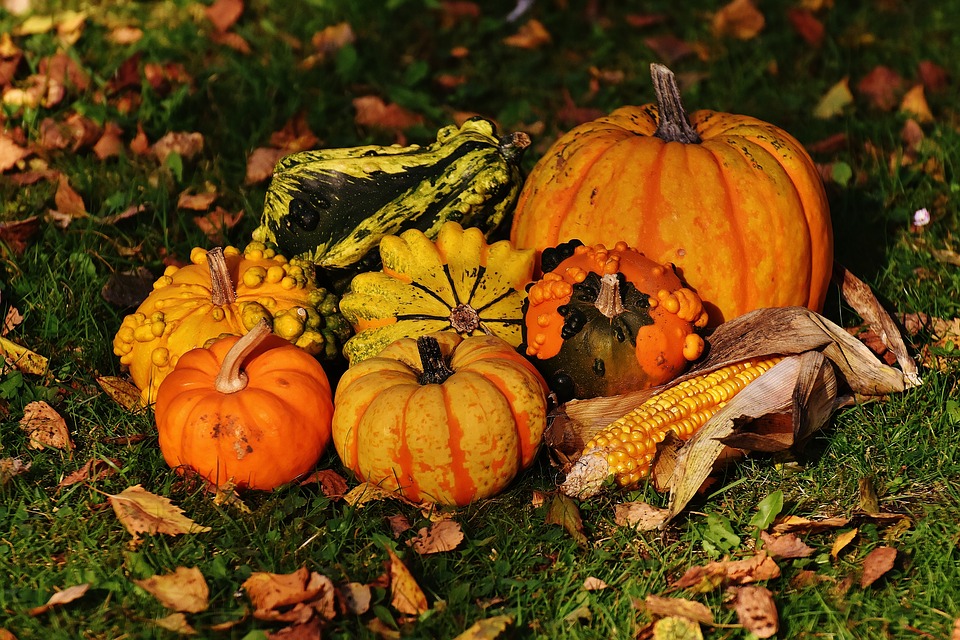 Most squash have roots from 16th century Americas, part of a plant family of almost 1000 species that includes pumpkin, zucchini, watermelon, cucumber and some other melons. This family of foods, cucurbitaceae, ranks among the highest of plant families for the number and percentage of its species that may be used as human food. Some varieties of zucchini were developed in Italy during the 19th century. Strictly speaking, zucchini are fruits, botanical berries although generally it is treated as a vegetable and cooked as a savoury dish.

The Pattison Blanc, or pattypan is an old French squash, flattened and saucer-shaped. The fruit are white and are cut when young, about 3 inches in diameter. The flavour is richer than courgettes and slightly nutty. The Bennings Green Tint dates from around the turn of the 20th century and this heirloom variety is considered to be one of the most beautiful.

Heralding from the Middle East, the cousa-type courgette are short, chubby and a very pale green that gives them the name “white”. The Verde di Italia, which is also pale green has ridges along its length and a finely-flavoured flesh. Or for something different, why not try the Tondo di Piacenza, and early courgette which is completely spherical. 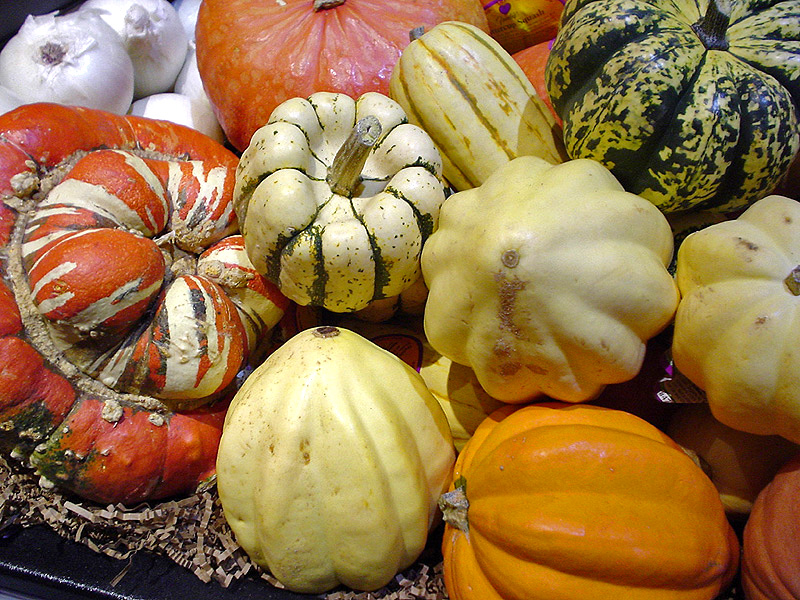 For a little more colour on your plate, try a yellow zucchini, such as the smooth-skinned Burpees Golden or the lemon-yellow Early Prolific Straightneck.

Whether you’re opting for a summer soup, spiralising it into squashetti, stuffing it or even using it for a cake, any squash will prove a versatile ingredient and add colour and texture to your plate.

Choose squashes that feel firm and dense not hollow. Keep in a cool, dry place for up to 1 month.