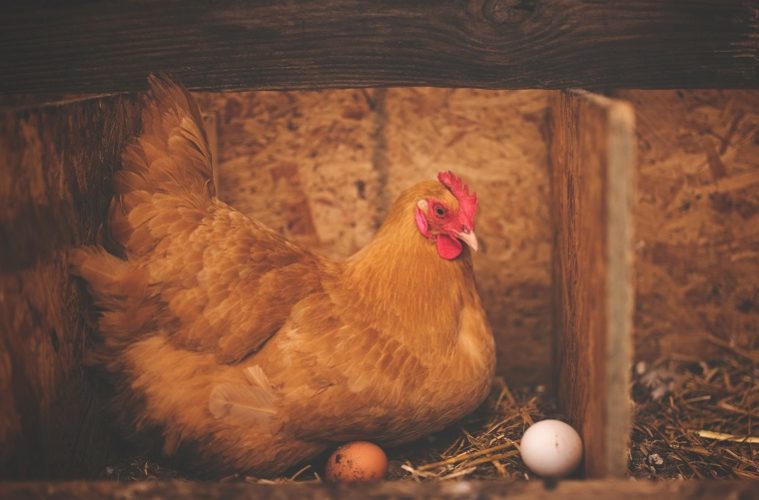 Cage free eggs | Over in America, two convenience store retailers – Couche-Tard and Rutter’s – are moving to the use of cage free eggs.

The move, which has been set a target date for achievement of 2025 for Couche-Tard and was being rolled out across Rutter’s in June, is in response to a growing desire by consumers for eggs from happy hens. Couche-Tard intends to wholly use cage-free eggs: Rutter’s will achieve 96% once the changes across its 70 locations are complete.

Cage free eggs are laid by hens that are free to move vertically and horizontally in indoor houses, and have access to fresh food and water.

Although eggs are laid by the female of many species, the most common eggs eaten are chicken eggs. Duck, goose and quail are next in popularity, but fish eggs – roe and caviar – are also consumed by humans. 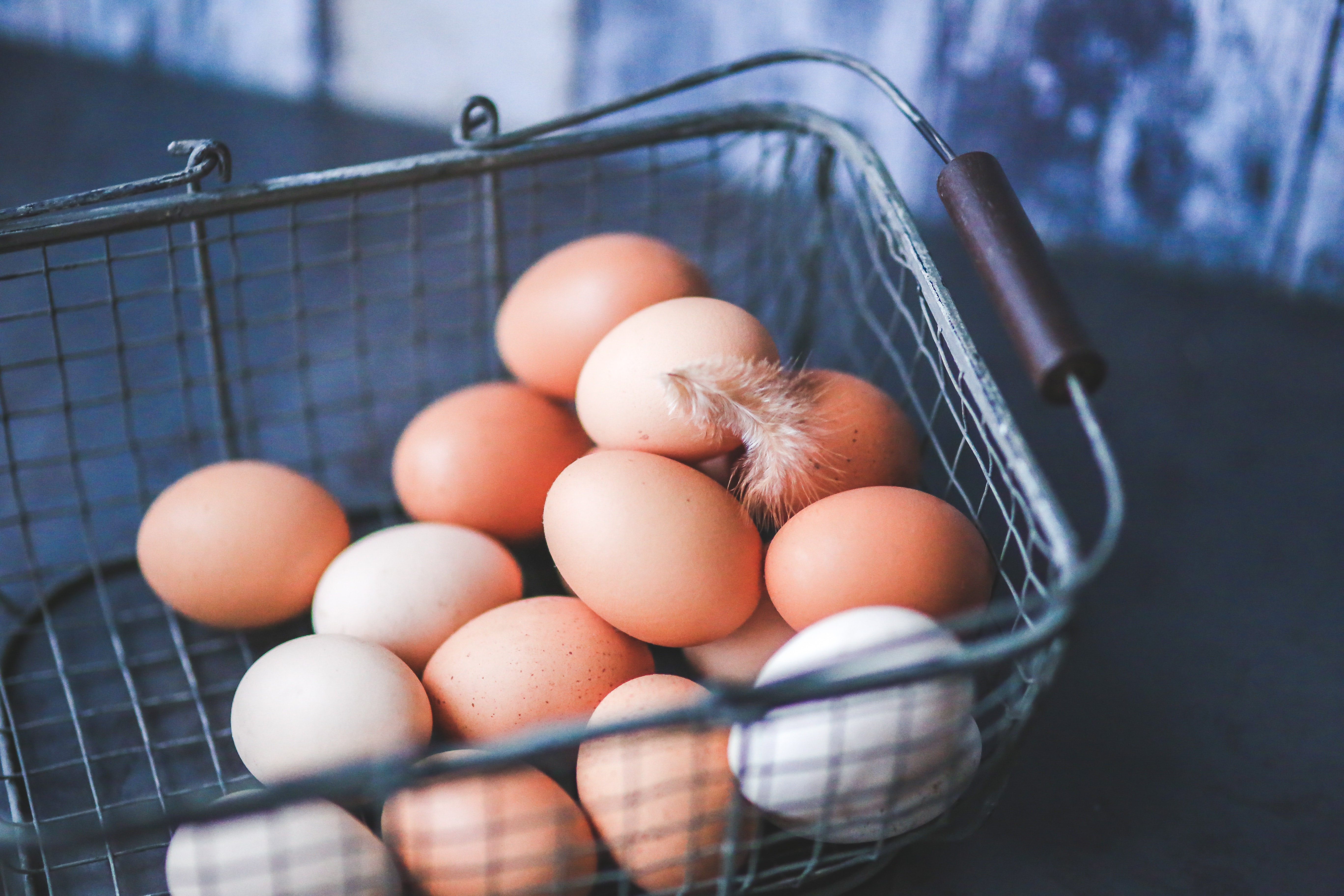 Mass production of eggs is an immense global industry. In the UK alone, consumption to the end of December 2017 was 12,913 million. That’s 197 per person. Or 35.3 million eggs eaten every day.

The UK flock in 2017 is estimated to have been 38 million birds. In 2017, the retail sector saw 60% free range eggs sold, against 38% cage-laid and 2% barn laid. Consumer demand for free range eggs has steadily risen from 32% in 2004, proving the trend for food farmed humanely is continuing.

More than 90% of UK eggs are now sold under the British Lion scheme. Launched in 1998, it’s the most successful food safety scheme in the UK, drastically reducing the presence of salmonella from UK eggs. The Food Standards Agency has confirmed that British Lion eggs are the only eggs that are safe to be consumed runny or raw by vulnerable groups. 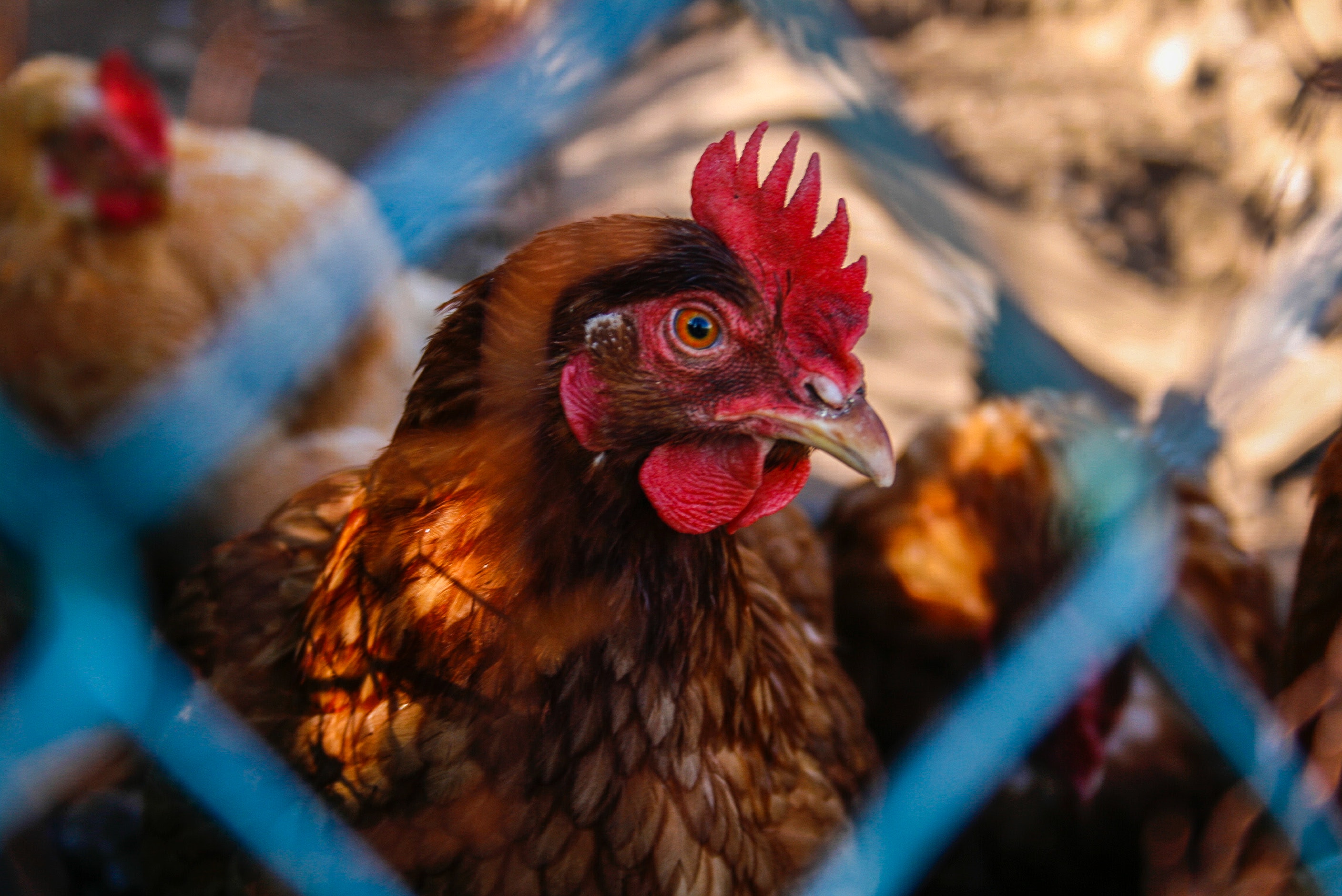 British Lion has several egg production methods. It has introduced colony cages where once battery cages may have been used. It has barn egg production where hens are able to move freely around their hen house. Free-range production has hens free-roaming outside during daylight, and organic production sees hens ranging free on organic land, and enjoying an enhanced organic diet.

Whatever the provenance of your eggs, it’s essential that your eggs are fresh. Eggs have long date runs, often several weeks, so particularly for recipes which require separating your eggs or using only the freshest, such as poaching, here’s how to tell.

If you put an egg in a container of water, a fresh egg will immediately sink and lay horizontally on the bottom. If it tilts halfway it is not so fresh, whereas a stale egg will float or sit in a vertical position.

Generally, healthy people may eat up to three eggs a day and retain health.

In France however, they say that one egg is un oeuf.