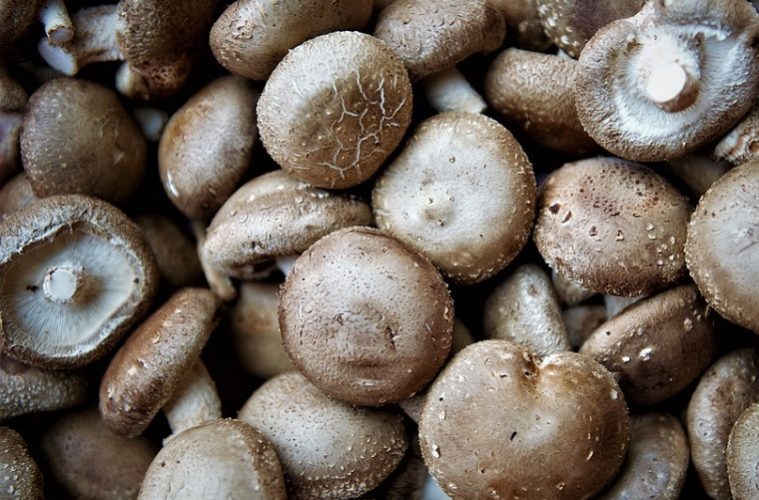 The Oldest Art is a Mushroom

The oldest art is a mushroom (Thomas Carlyle)

Mushrooms aren’t plants: they’re millions of years older than plants, and have seven times as many species as plants. They also breathe oxygen in, and carbon dioxide out, just like mammals.

Only 10% of the tens of thousands of types of mushrooms that exist are edible, largely based on whether or not they are poisonous (although preparation can remove some or all of the toxins) but also based on their taste and how they smell.

Mushrooms are known for their nutritional value. The white mushroom for example, one of the most commonly eaten, has a high composition of water (92%), provides carbohydrates, protein and a small amount of fat. Boiling mushrooms lowers the water content marginally, but increases the value of nutrients. 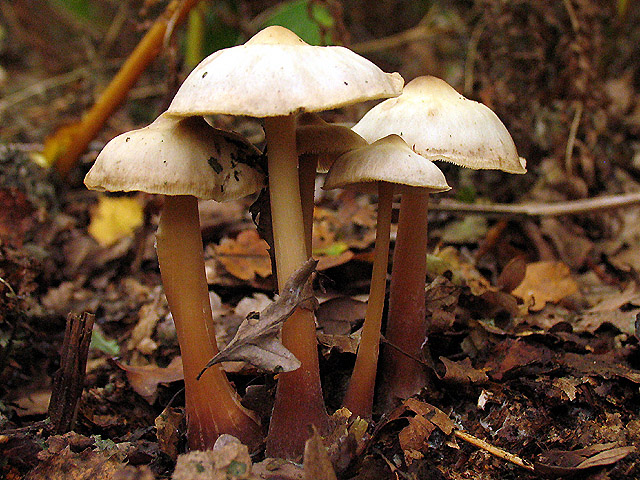 The concept of using mushrooms as medicine is common in traditional Chinese medicine and its history spans millennia in part of Asia. Folk medicine uses medicinal mushrooms, or extract, and some extracts are widely used in China, Japan and Korea to potentially boost the benefits of radiotherapy and chemotherapy.

There are also some mushrooms that are consumed for recreational purposes, psychedelic mushrooms that produce hallucinations, about 180 species in all.

The act of consuming mushrooms is known as mycophagy. Edible mushroom species have been identified with a Chilean archaeological site that is 13,000 years old. The mummified body of Otzi who lived in Europe between 3400 and 3100 BC had two types of mushroom with him when he was found. They were an upper class delicacy for ancient Greeks and Romans.

Aside from lingering toxicity and carcinogens in some edible species, eating raw mushrooms can cause indigestion. This is down to a substance called chitin, which humans find difficult to digest, and the process of cooking helps to break it down.

Edible truffles have been referred to as “the diamond of the kitchen” and with an average price of $1 per gram, it’s understandable that chefs limit their use to a garnish or a flavouring. Truffles can’t be farmed, and the process of finding them – literally sniffing them out – is difficult. Traditionally, truffle hunters used pigs known as truffle hogs, but dogs is a more common approach now. Edible truffles are held in high culinary esteem around the world: black; white; burgundy; whitish; and other species.

If you’re fortunate enough to possess a truffle, it’s best eaten fresh and as soon after harvest as possible, before the flavour dissipates. You can freeze truffles for up to two weeks, or store them in oil for a week in the fridge. Chefs used to peel them, but make the most of what you have by brushing it gently, but thoroughly to remove any dirt.

Try grating them onto food just before you serve it: soups; omelettes; pasta; risottos; they also work well with fish and chicken. Cream and cheese sauces take on the truffle flavour but cooking the truffle damages and impairs the flavour and aroma. Mix finely grated truffle with unsalted butter; refrigerate truffle with rice or pasta or even eggs and after three or four days, your ingredients will be infused with truffle flavour.

And what is that flavour? Musky, earthy, pungent and a little garlicky. Dogs can smell them more than 150 feet away. Variously described as “heaven” and “old socks and sex”, people pay good money for the truffle smell.