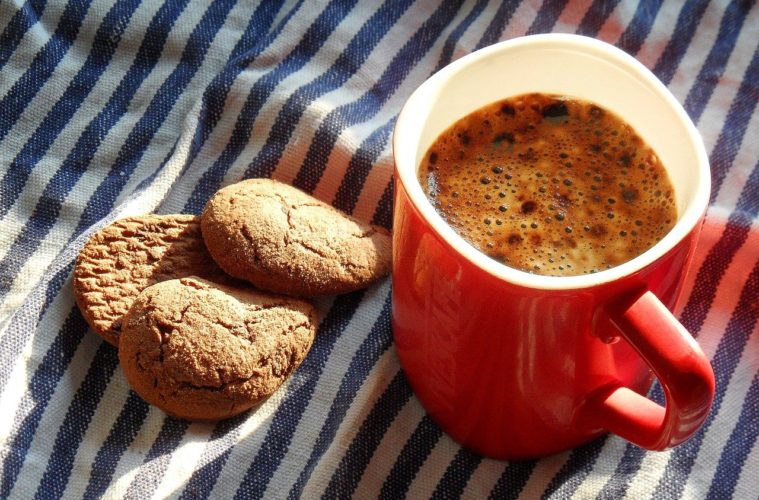 Brits are playing it safe in the bedroom as the humble Rich Tea is crowned the ultimate snack for in the sack.

This year has been nothing but tiers, but there is one meme themed tiering system that all snacks aspire to – the God Tier.

It’s a meme we love to see and love to hate. Forever known to cause uproar between workplace colleagues, friends and family on what chocolate, biscuits or crisps should be in the ultimate God Tier ranking.

Here are the best snacks to have in bed. Prepare to be outraged.

We’re going to start this off with the best – God Tier, the most prestigious tier of them all.

God Tier snacks include Rich Tea biscuits, BBQ peanuts, sweet popcorn and wait for it… Strawberries. There’s nothing quite like indulging in one of your 5-a-day whilst relaxing in bed… right?

Surprisingly Rich Tea biscuits are the ultimate God Tier snack, collecting 48% of positive sentiment across social media. We can only imagine the number of crumbs that’ll be left lying on your beds!

Following God Tier comes the Top Tier (also known as second place) which has a host of savoury snacks. From delicious cheesy nachos to pulled pork nachos, they’re the perfect cinema snack so why not indulge in some whilst watching this week’s number 1 Netflix film.

The Top Tier is mostly savoury, with a touch of sweetness from the classic Galaxy chocolate and traditional shortbread biscuits.

If you love a good munch in bed, then you will be disgusted to see your childhood favourite Monster Munch is in the Mid Tier. Accompanied by Kit-Kats, pistachios and apples. Can we ask what you are all doing with your pistachio shells whilst in bed? Asking for a friend.

According to the tiers it seems as though once you pop you can actually stop as Pringles only have a 16% positive sentiment.

Ice-cream lovers, you most definitely have not been screaming about ice cream on social media. Both Ben & Jerry’s Cookie Dough and Phish Food ice cream are in the Crumby Tier with 11% positive sentiment, coming last out of the bed snacks.