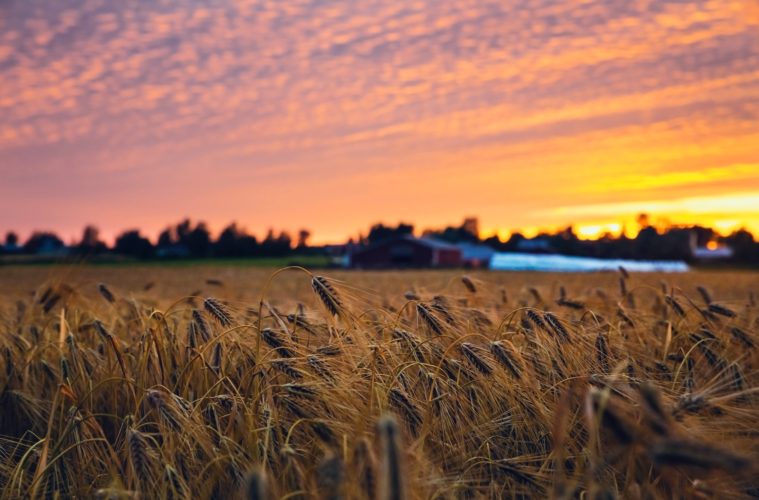 The impacts of Russia’s invasion of Ukraine have reverberated through the world. Sanctions imposed on Russia have left the world without one of the world’s most significant suppliers of oil and now, a Russian blockade is stopping Ukraine from exporting key crops.

Russia’s blockade is preventing goods being exported from Ukraine’s Black Sea ports. Most notably, wheat, sunflower oil and maize. Ukraine is a signifcant supplier of these key crops globally, which means a block on their exportation is a considerable point of concern.

Prices of these crops have already seen a susbtantial rise in the last year, and the block on Ukrainian exports is only exacerbating these prices. According to the BBC, the price of maize has risen 23% since 2021 and wheat 59%. Staggering numbers for a world already suffering from the effects of a cost-of-living crisis.

The consequences of a Russian blockade are particularly worrisome for countries in the Middle East and Africa. Countries in these parts of the world receive a hefty sum of their crops from Ukraine, including Lebanon and Libya, who receive between 40 and 60% of their wheat imports from Ukraine.

Food security has seen grave impacts since the start of Ukrainian crisis. This infographic depicts the countries dependent on food commodities from Russia & Ukraine. pic.twitter.com/TTLVa6blmK

Thirty five African countries import food from these Ukrainian ports and another 22 receive crucial fertilisers. Understandably, given these numbers, fears are beginning to mount that this blockade could see the start of famine in some countries.

Reduced access to Ukraine’s crops is creating anxiety because without a resolution, the world runs the risk of seeing a more permanent hike in the prices of these crops. And worse still, food crises could end up lasting years.

The United Nations is in the process of sourcing potential solutions to this issue. They are currently working with Russia to try and find an answer.

One proposed solution would see the introduction of a grain corridor through Turkey. But problems still persist with this suggestion. Ukrainians fear opening this corridor would make them vulnerable to attacks from Russia via the sea. Consequently, there is a reluctance to open such a corridor until Ukraine can be guaranteed safety.

Additionally, making this corridor possible would require the removal of the mines along Ukrainian ports. This is a process that would take a considerable amount of time, as demining is a lengthy process.

Overall, this is currently a very unstable time for global food security. How this narrative unfolds is dependent on whether a deal can be reached between Russia and Ukraine. It also relies upon Russia sticking to their word if they do manage to strike a deal. Hopefully the future is less bleak than the situation seems right now but only time will tell.