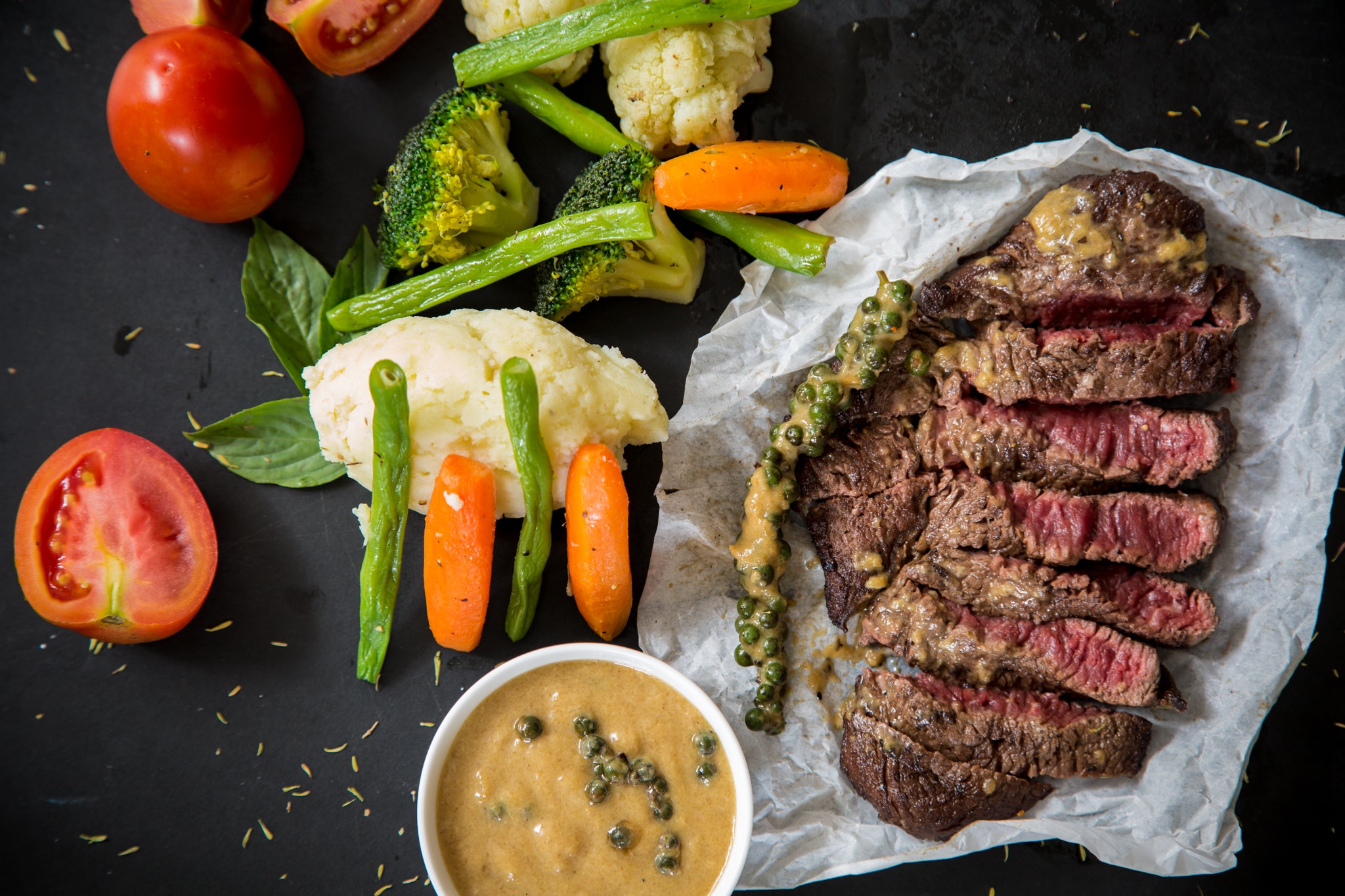 Still unconvinced? Remember the “This is not just chocolate pudding, this is a Marks & Spencer chocolate pudding” ad? That was 13 years ago, when that sultry voice over moving images of a pudding with its melting centre sent sales rocketing by 3,500%.

Apparently we should be worried. How often have images of food caused your mouth to salivate and your tummy to grumble? According to one study, watching or looking at food for just seven minutes led to increased hunger in those who had and hadn’t just eaten.